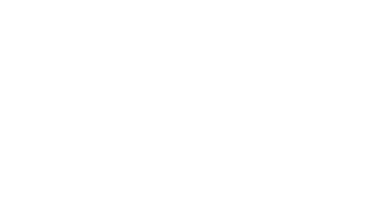 Ousyra was founded by Edward Maitland-Makgill-Crichton and his wife Eileen. It is located in Chroussa, a small village on the south of the island. They started with two wines, a white one from Serifiotiko and a rosé from Fokiano, for which they use grapes from Naxos.

The 2018 vintage was vinified for the first time in the privately owned winery with the contribution of oenologist Spyros Zoumboulis. The rose has received great reviews in important exhibitions. Both wines are distinguished for the intensely aromatic fruity character and the feeling of freshness, both in the nose and in the mouth.

In 2020 a new rose wine is added to the collection – “Les Contours D’Ousyra” which is only available at the winery, in limited amounts.

The year 2021 comes with two new entries, as the winery releases its first “Monemvasia” and a really special edition of Serifiotiko, vinified in Amphora. 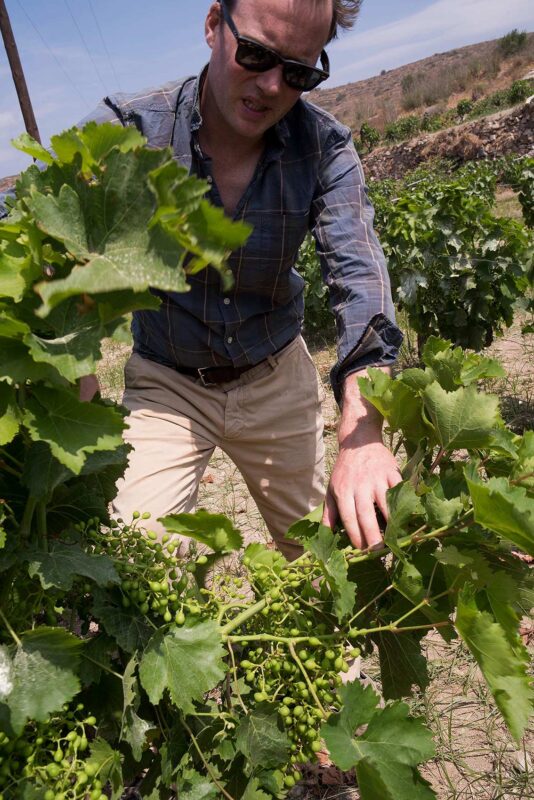 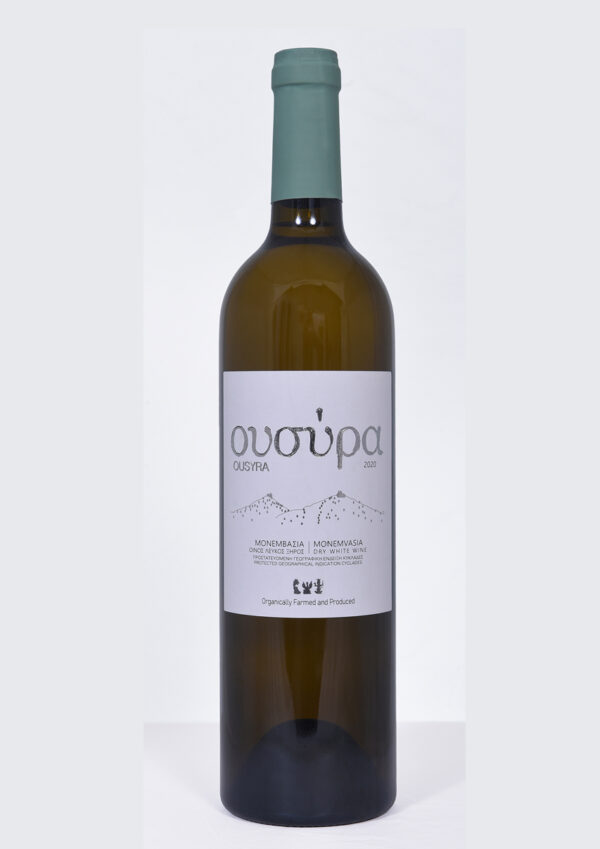 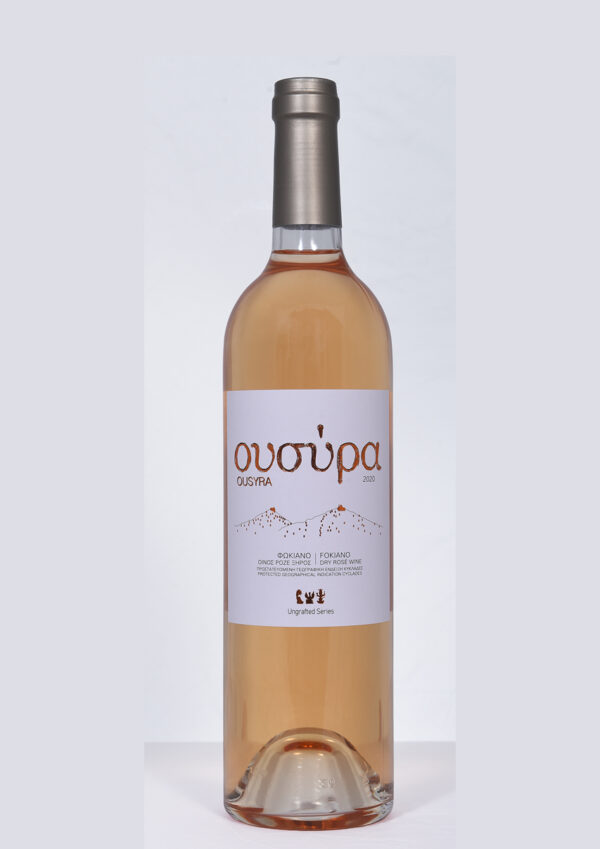 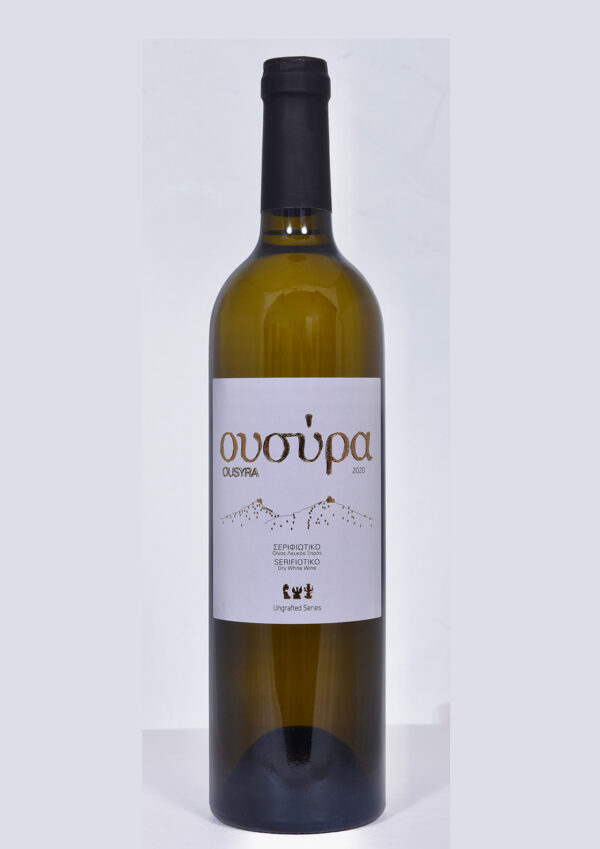 Edward has bought a vineyard in the village, with 30-year-old Serfiotiko, and is expected to be expanded soon. He fanatically supports organic farming. He grows his own crop, and he also uses the grapes supplied by cooperating producers, in order to follow the biodynamics protocols. Their philosophy includes trying to highlight rare local varieties, and as Edward says: “We listen carefully to what farmers have to say to us, as they have the experience.” His relationship with the island is very special. His family bought a house in Chroussa 40 years ago, where they spent their summers. During one of these hot summers, he met his future wife, Eileen, whose family lived next to his own house on the island. He had completed his studies at Oxford, and traveled the world. They fell in love and got married “very soon” and their common journey now had a final destination in Greece. The first stop, for ten “difficult years”, as they remember, was the Athens of the crisis, until they finally decided to return to the favorite hot summers of Syros and open their own winery. Edward and Eileen Botsford Velissaropoulos, who is a public artist and educator, coming from Syros, knew that this way they would give their three children the opportunity to grow up close to nature, in an environment away from the city’s noise. Their happiness was transferred to the labels of their wines. The name “Ousyra” (Syros) according to the prevailing version comes from the first inhabitants of the island, the Phoenicians, while according to a second one, it comes from “Syr” which means rock. “Ousyra” in Phoenician means happiness. “We want the people who buy our wine to actually buy us, our history and our way of life,” they simply note.

Our winemakers are busy with the harvest, so we are suspending our tours until further notice
Thanks 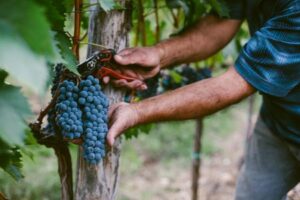